Writes for You! provides a variety of sample writings to help you decide how you want to proceed with any of your writing projects.  From articles, book or music reviews, letters,  or legal documents for attorneys, Writesforyou.com can help!

Excerpt of a Book Review

While several issues led to the overthrow of the Iranian government in 1953, including the nationalization of the Anglo-Iranian Oil Company and the D’Arcy concession, Kinzer’s 2003 National Bestselling book, All the Shah’s Men, raises more questions than answers.  For example, according to Masoud Kazemzadeh, who reviewed Kinzer’s book in 2005:

“One of Kinzer's major contribution's is the careful reconstruction of the events surrounding the coup and the primary role played by the CIA and the British Secret Intelligence Services, MI6, which he based on scholarly publications, memoirs and the recently released CIA secret history. This narrative explains in plain language not only the role of the CIA and the monarchists but also the role Shia clerics played in the coup. Among the latter were Fadaian Islam and Ayatollah AbolQassem Kashani, whose allies and supporters have played central roles in the leadership of the regime ruling Iran since 1979.” (Kazemzadeh, Masoud, “Finding Mossadegh: Reconstructing the story of a coup that changed history,” (January 4, 2005) www.iranian.com/

Kinzer does not simply spin a tale with all the sordid details, or define historical episodes of Iranian, British and American days of yore.  His story goes much deeper, revealing the many layers of deception and covert activities so often employed by heads of state and intelligence agencies.  He reveals the undemocratic natures at the bottom of people that reveals something less than desirable within them. Authors of fiction could only hope to keep their readers, as Kinzer does, on the edge of their seats.

(To read more of this book review, contact us.)

In 1968, one of several groups known as the Carpinteria Valley Association (CVA) opposed the building and implementation of an oil refinery on the current site of the Carpinteria Bluffs.  With the support of CVA, the oil refinery lost out.  But it didn’t stop there.  Carpinteria citizens and environmental groups alike sought to protect the Bluffs.

Matthew Roberts, Director of Parks and Recreation in the City of Carpinteria, provides some of that early history.  He says, “One of the curious legacies of the oil industry in Carpinteria, which has had a very big presence, is that it was Chevron who owned all of that property known as the Carpinteria Bluffs Preserve from as early as the late ‘50s, or early, very very early, ‘60s.  And because Chevron was an energy extraction company; that was their mission, development wasn’t a part of that.  They did acquire it and proposed to build on it, very early on, an oil processing facility, or refinery. I’m not certain which, but some oil infrastructure, which was not approved.  Chevron then went about its main mission of looking at offshore oil and building a processing facility right here.”  (Roberts, M., Personal Communications 2007)

In the meantime, Roberts indicated that two local developers, Frank Serena and Ralph Brown, purchased a parcel of land west of the Carpinteria Bluffs.  He believes that they negotiated an option to buy the land, so that should the City of Carpinteria approve their proposal, Serena and Brown could then purchase it from Chevron and develop it.

“Think you want out of LA?  Is its smog stuffing up your nose and wreaking havoc on your mind?  Then think about moving out of your city squalor.  Charming three bedroom - three bath, recently renovated country farmhouse with character, situated on ten acres of rolling hills with Pacific Ocean views just north of Santa Barbara. Think quickly!  This beauty will go fast!  Call Mr. Higgins today at (555) 555-5523.”  Twirling her long dark hair over her index finger, Jules read the ad aloud.  It seemed to describe the exact home she wanted.  She also wondered if the realtor was the Henry Higgins from her childhood.

“Blayney, did you hear that?” she asked her 5-year old golden retriever, who moved ever so slightly from his curled up, sleeping position on the floor near the foot of her bed.  "If this place is all the ad says it is, you'll have plenty of room to roam and I know how much you'd like that."

She stared back at the photograph in the realty section of the LA Times.  From the photo, she could see that the views were simply spectacular.  The house seemed charming enough.  But the last thing she needed was to move out of her virtually new townhouse into an old farmhouse 100 miles away only to discover that the new old house was about to cave in from all its character.

“We're going to take a ride today!" she said to her sleeping dog.  Then she headed for the shower. 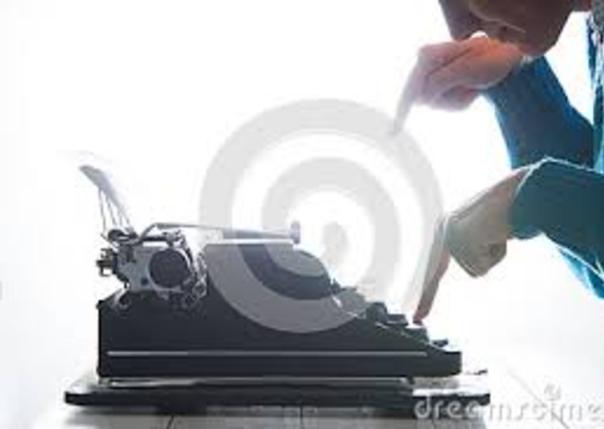 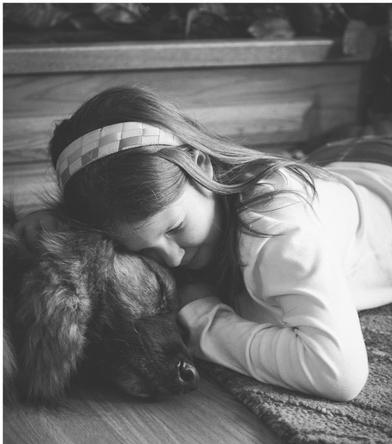